Learn More About Our Top Cosmetic Dentist in Kingston

With so many dentists to choose from, make sure you pick the one that has the experience to make the right call on your behalf, and the extensive training necessary to do the job right. Learn more about Dr. Ian Smith below, and find out why we consider him to be the top cosmetic dentist in Kingston, PA. 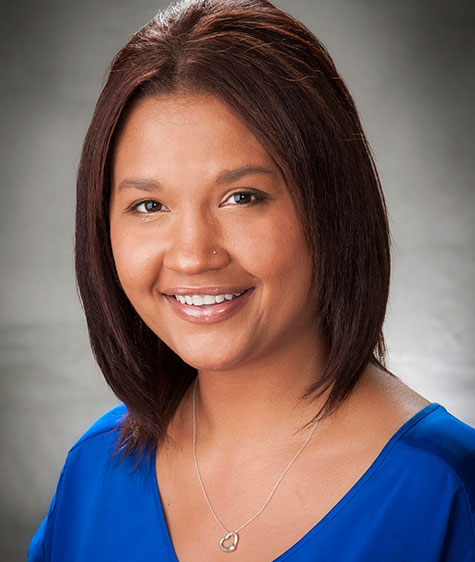 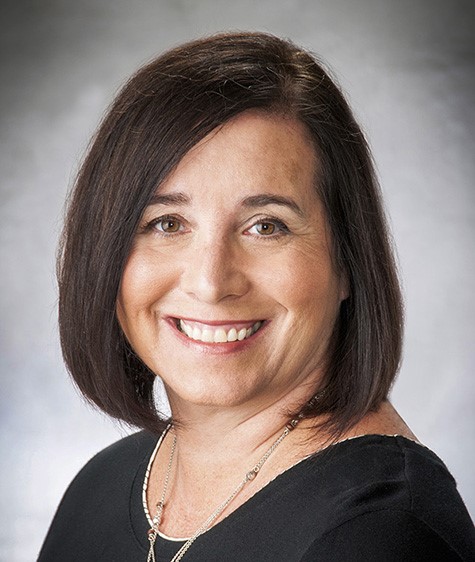 “One of the most enduring benefits I can offer my patients is helping them understand the positive impact that excellent oral health and an attractive smile has on their overall health and self-esteem. There is a direct correlation between an attractive healthy smile and one’s self confidence. As a dental provider, I am in a unique position to directly witness my patients achieve both personal and professional success after improving their oral health and smile. My patients’ improved self-esteem breeds higher achievement, satisfaction, and joy in all other aspects of their lives.”

Dr. Smith has been providing service to his home region for over 15 years.

Dr. Ian Smith is a graduate of the University of Pittsburgh, School of Dental Medicine. After earning his Doctor of Medicine in Dentistry (D.M.D.), he advanced his education by serving as a resident dentist at the prestigious Cleveland Clinic Foundation in Cleveland, Ohio.

Dr. Smith endeavors to pursue rigorous continuing education programs and technical development to provide state-of-the-art care to his patients. He is an active member of the

During his residency at the Cleveland Clinic Foundation, Dr. Smith researched the role athletic mouth-guards may or may not have in creating space between the cranial base and mandibular condyle and how this relates to concussion prevention in contact sports. His research was presented and awarded first place at the 2001 Chicago Midwinter’s Dental Meeting as top table clinic among the nation’s dental residents.

A lifetime resident of the Wilkes-Barre and Scranton area, Dr. Smith practices dentistry in Kingston, PA. He graduated from Wyoming Valley West High School and earned his Bachelor of Science in Biology from Susquehanna University. He was awarded the Susquehanna University Blair Heaton Scholar-Athlete award for the most outstanding student-athlete in 1997. He is a six-time Middle Atlantic Champion in track and field and earned “All America” athletic awards in 1994 and 1996. He was inducted into the Susquehanna University sports hall of fame in 2009. He lives in Dallas, PA with his two children Ava and Alex.

Schedule a Consultation with Dr. Smith

Do you currently reside in the Kingston, PA area and are suffering from an oral health condition? Then we advise you to consider scheduling a consultation with Dr. Ian Smith. Dr. Smith has the training and experience required to make the best judgement calls when it comes to your oral health. If you would like to schedule your consultation, contact our office today.

What factors should I consider when choosing a dentist?
What makes your practice stand out from the rest?
Is Dr. Smith a part of any professional associations?

What factors should I consider when choosing a dentist?

When looking for a new dentist, there are certain factors that you should consider to ensure you feel confident in the practice you choose. Some of these factors include:

What makes your practice stand out from the rest?

Here at Ian Smith, DMD we want our patients to know that we’re here to offer new confidence through a healthy smile no matter your dental conditions. Dr. Smith has completed extensive training and continuous education programs to improve the quality of care he delivers and improve all of our patients’ experiences.

Our practice is dedicated to making you feel comfortable throughout your entire visit. If you have questions regarding our process or about any of our procedures, please don’t hesitate to give us a call – (570) 714.3883.

Is Dr. Smith a part of any professional associations?

Dr. Smith is a member of many different professional associations, meaning he’s gone through additional education programs to improve his skills and knowledge in different areas of dentistry. Some of these organizations include: