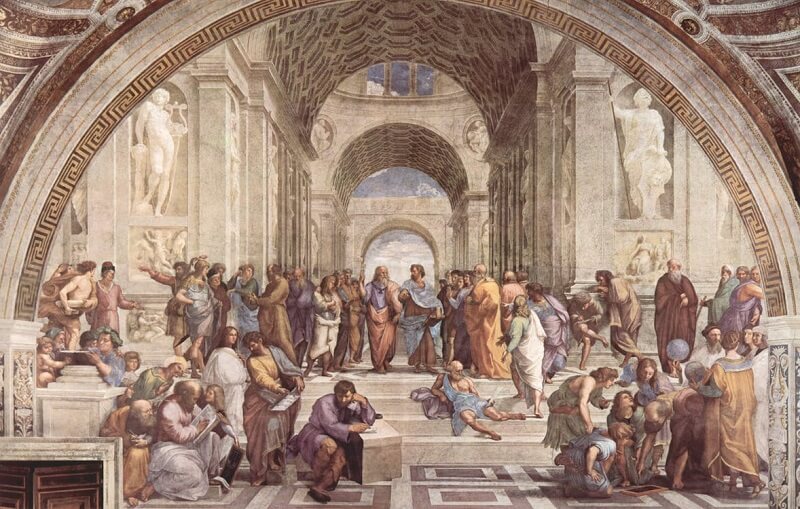 While we understand that going in for a dental appointment can sometimes alter your daily routine, it’s absolutely necessary if you want a healthy smile.

And, just think of it this way — taking the time to go to a routine cleaning appointment is way less time-consuming and costly than the restorative treatment you may need due to neglect. At these appointments, you’ll have a thorough cleaning and we’ll look for any signs of gum disease or tooth decay.

Dentistry in the Past — 5 Unbelievable Dental Treatments

Dental techniques in the past were pretty gruesome or downright silly, to say the least. Take a look at some of the most unbelievable treatments used in the past:

Using Honey on Teeth: The idea of tooth worms began in the ancient world and continued up until the 1700s. People believed that toothaches were caused by small worms that burrowed their way into the tooth and caused pain. This belief led to people in the Middle Ages smearing honey on an aching tooth to lure out the worm where they could then pluck it out.

Curing Bruxism with Skulls: Grinding or clenching your teeth, also known as bruxism, can do massive damage to your teeth and gums. The ancient Babylonians believed that nearly every illness was the result of demonic punishment. In the case of grinding teeth during sleep, most ancient physicians believed it was the result of a ghost trying to contact the individual as they slept.

Ancient texts reveal that doctors would recommend sleeping next to a human skull to get rid of the spirit. If that’s not creepy enough, tooth-grinders were also told to kiss and lick the skull seven times every night to ensure treatment success.

Urine Mouthwash in Ancient Rome: The Romans are known for their influence on western culture regarding law, language, engineering, and more. However, they had a pretty different take on how to properly care for their smile. The ancient Romans believed that using urine as mouthwash would help keep teeth white and free from decay. Eventually, urine was used so frequently for dental and cleaning purposes that the Roman emperor imposed a tax on it.

One cringe-worthy treatment, in particular, was the use of aqua fortis, which is essentially nitric acid, on the teeth. The chemical was used to whiten teeth but due to its corrosive abilities, it actually quickly ate away at the tooth enamel.

Paste from Dead Mouse: The ancient Egyptians believed in crushing up mice to cure toothaches and earaches. They would use mashed dead mice mixed with other ingredients to apply to the afflicted area. In serious circumstances, individuals would apply an entire dead mouse to cure a severe toothache.

Thankfully, dentistry has come a long way since the ancient Egyptians and their dead mouse paste!

If you’re in need of dental treatment, don’t hesitate to contact our office. We offer a range of services using state-of-the-art technology and a compassionate approach for our patients. Get started and schedule your next appointment with Dr. Ian Smith.

"This is an outstanding dental practice. I give it a 5-star rating. Dr.Smith is an excellent dentist. The hygienists, receptionists,billing persons,et al know their jobs very well. Everyone working here is courteous and helpful. The place is spotless. Parking is no problem."

"I have been a patient of Dr. Ian Smith for 4 yrs. To put how I rate his professionalism is simple. He is one of the most trust worthy and knowledgable dentists I have ever known. His mannerisms and quality of care is above 5star. His staff is equally first class."

"I am very pleased with your overall practice. Your staff is very efficient, friendly and go to extra lengths to ensure that quality service is provided. I am particularly pleased with your attention to detail and concern for all aspects in your offered treatments. Your concern for patient satisfaction is very commendable and appreciated."

"I have NEVER been to a more thorough dentist in my life! I am so pleased that I found Dr. Smith and his very capable staff, who give me the most thorough check-up I have ever had. He and his staff will surpass your expectations!"